Friends, Lovers, and the Big Terrible Thing: A Memoir (Hardcover)

Friends, Lovers, and the Big Terrible Thing: A Memoir (Hardcover)

A MOST ANTICIPATED BOOK BY TIME, THE ASSOCIATED PRESS, GOODREADS, USA TODAY, AND MORE!

The beloved star of Friends takes us behind the scenes of the hit sitcom and his struggles with addiction in this candid, funny, and revelatory memoir that delivers a powerful message of hope and persistence.

“Hi, my name is Matthew, although you may know me by another name. My friends call me Matty. And I should be dead.”

So begins the riveting story of acclaimed actor Matthew Perry, taking us along on his journey from childhood ambition to fame to addiction and recovery in the aftermath of a life-threatening health scare. Before the frequent hospital visits and stints in rehab, there was five-year-old Matthew, who traveled from Montreal to Los Angeles, shuffling between his separated parents; fourteen-year-old Matthew, who was a nationally ranked tennis star in Canada; twenty-four-year-old Matthew, who nabbed a coveted role as a lead cast member on the talked-about pilot then called Friends Like Us. . . and so much more.

In an extraordinary story that only he could tell—and in the heartfelt, hilarious, and warmly familiar way only he could tell it—Matthew Perry lays bare the fractured family that raised him (and also left him to his own devices), the desire for recognition that drove him to fame, and the void inside him that could not be filled even by his greatest dreams coming true. But he also details the peace he’s found in sobriety and how he feels about the ubiquity of Friends, sharing stories about his castmates and other stars he met along the way. Frank, self-aware, and with his trademark humor, Perry vividly depicts his lifelong battle with addiction and what fueled it despite seemingly having it all.

Friends, Lovers, and the Big Terrible Thing is an unforgettable memoir that is both intimate and eye-opening—as well as a hand extended to anyone struggling with sobriety. Unflinchingly honest, moving, and uproariously funny, this is the book fans have been waiting for.

Matthew Perry is a Canadian American actor, executive producer, and playwright.
"Friends, Lovers and the Big Terrible Thing is a raw, unflinching memoir that took courage to write. As it turns out, Matthew Perry has a lot of courage. He takes us through his addiction, his illness and his paralyzing loneliness. Somehow, during the course of his life, Matthew was able to turn his pain into comedic joy for others, but, he tells us, it was at a cost. Matthew takes us through his “hell” but doesn’t wallow. Ultimately, this book is filled with hope for the future. If you want to know about who Matthew Perry is, stay away from the rags and read this." —Marta Kauffman, co-creator of the NBC sitcom Friends 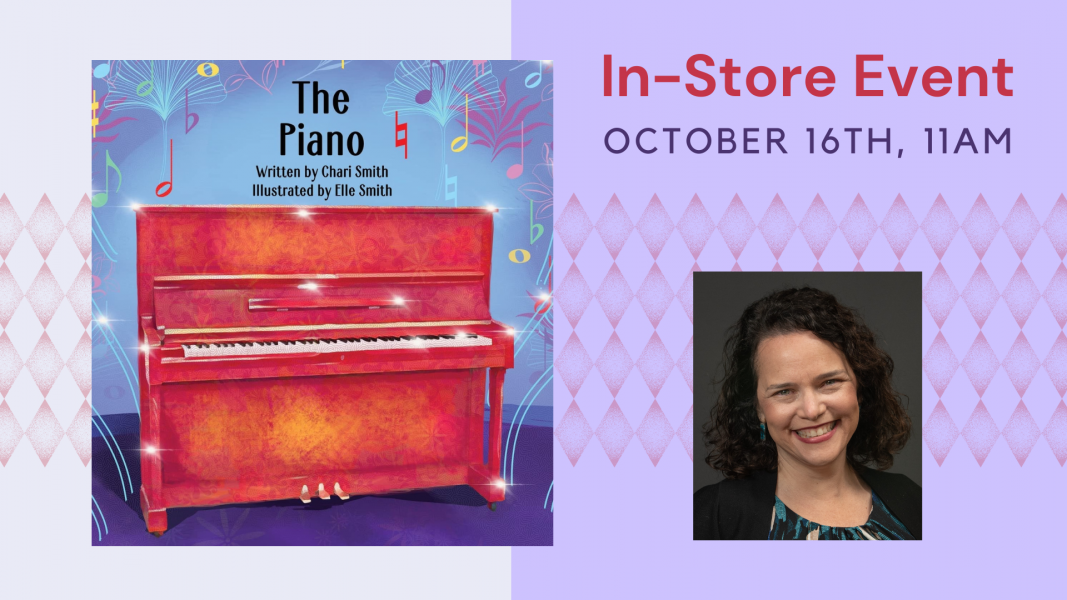