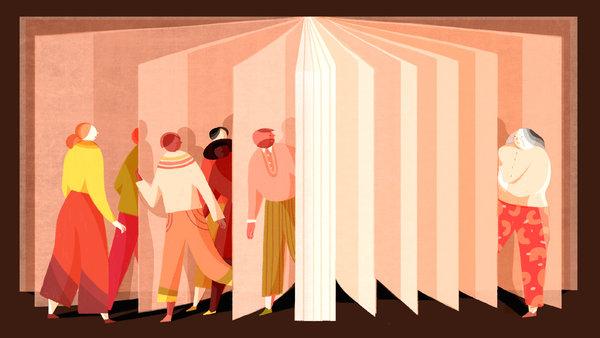 This book club reads a variety of new and recently released literary fiction. Look for titles trending in the news and those being whispered about in literary circles.  We read an assortment of authors in both hardcover and paperback, and we'll fit in recent award winners and authors that are speaking in Bend.

END_OF_DOCUMENT_TOKEN_TO_BE_REPLACED
Scroll to the top