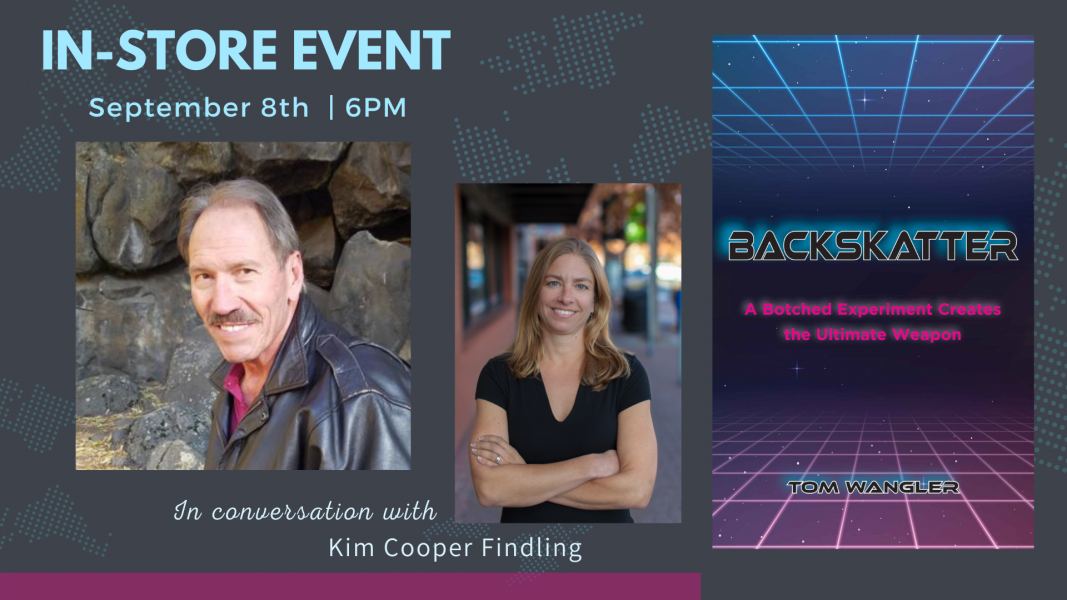 The year is 1999. The much anticipated “Y2K” is but three short months away. Hidden among the many events of the year was a little-known incident which happened in the high desert area of eastern Oregon during a four-day period. Something inexplicable was systematically and indiscriminately killing wildlife, livestock, and human beings without provocation, without exception, and without mercy. Their grotesque deaths trigger a frantic search by a diverse and separate number of individuals to find answers before more die. As the mystery unfolds, two investigators manage to slowly fit the pieces of the puzzle together--only to find themselves the target of a maniacal plot to stop and silence them.

Some secrets are worth killing for . . .

Author Tom Wangler was born and raised in the high desert of Central Oregon. A graduate of Oregon College of Education with a Bachelor’s degree in physical education, health sciences, and journalism, Tom embarked on a teaching career which eventually landed him a two-year stint in Africa with the Peace Corps. After returning stateside, he obtained a Master’s degree from Oregon State University before working for a utility company, an aircraft company, commercially flying helicopters, and teaching at a residential high school. Tom lives with his wife, Cheryl, and their two German Shepherds in Bend, Oregon.

Kim Cooper Findling is the editor of Bend Magazine, the publisher of Dancing Moon Press and an author, editor, journalist, and teacher based in Bend, Oregon. She is a fifth-generation Oregonian and an award-winning writer of stories about her beloved home state.