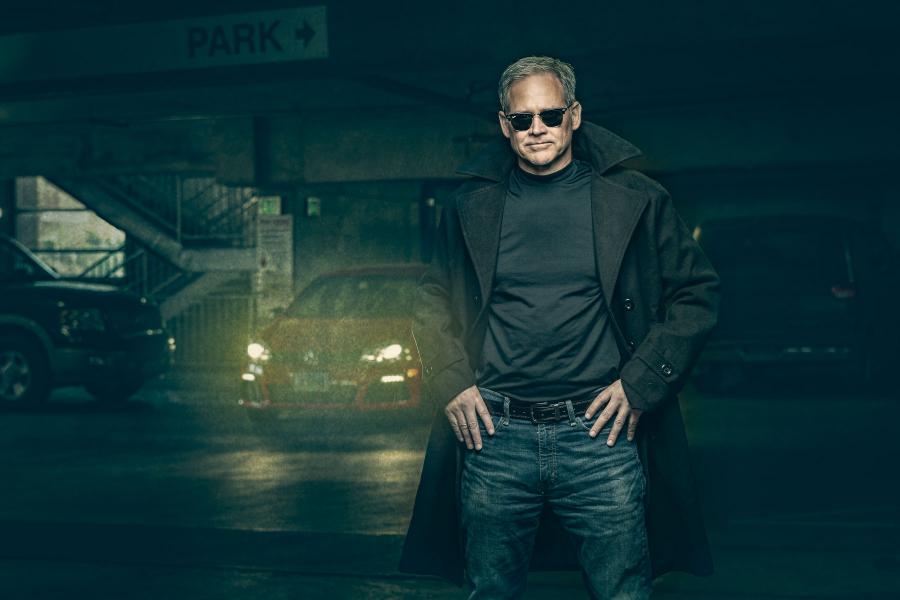 In Conspiracies Declassified, author and expert skeptic Brian Dunning explains 50 true stories of famous conspiracies throughout history. From the moon landing hoax, to chemtrails, to the mind control dangers of fluoride, Dunning is here to sort the truth from the lies to tell you what really happened.

Brian Dunning is a science writer and the current host and producer of the podcast Skeptoid: Critical Analysis of Pop Phenomena (Skeptoid.com). He has lectured on conspiracy theories at universities nationwide and in Germany and Australia, including an annual appearance at a national security course at American University in Washington DC. He has appeared on numerous radio shows and television documentaries, and also hosts the science video series inFact with Brian Dunning. He is a member of the National Association of Science Writers. He lives in Bend, Oregon.

Conspiracies Declassified: The Skeptoid Guide to the Truth Behind the Theories (Paperback)

END_OF_DOCUMENT_TOKEN_TO_BE_REPLACED
Scroll to the top