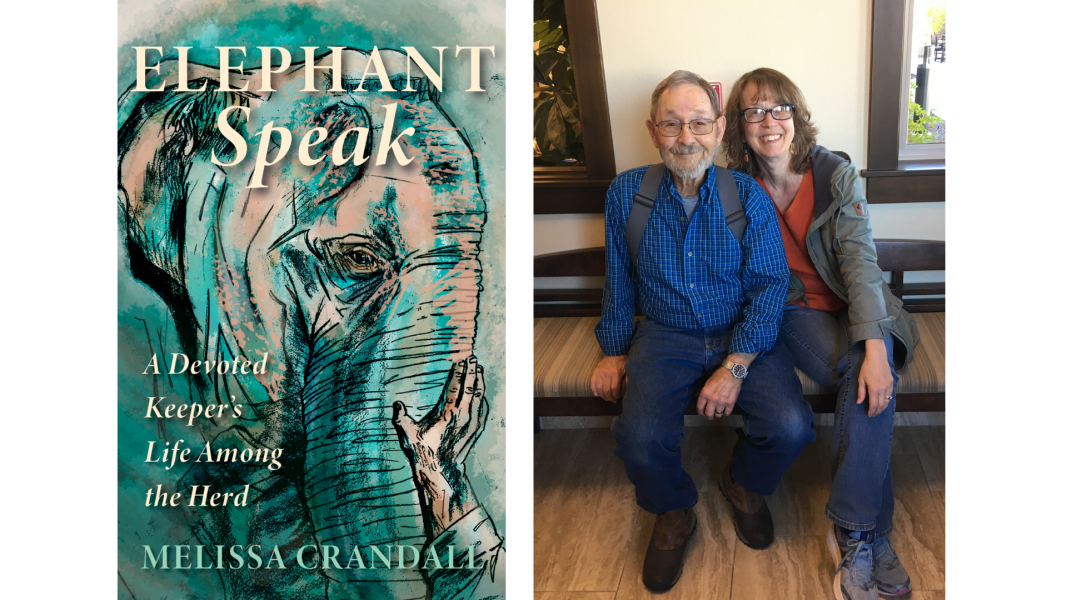 When Roger Henneous first dons his keeper uniform and sets foot in the Oregon Zoo, he doesn't know what to expect. But over his thirty-year career, Roger discovers the joys, difficulties, and dangers of life in a zoo, all the while maintaining an unwavering devotion to Belle, Packy, and the rest of the Asian elephants in his care. As their friend, Roger faces many risks―but his willingness to learn their language and speak for the herd makes him unique among his contemporaries. In return, the elephants give Roger a rare level of trust and respect, reminding us how much we can learn when we choose to listen.

Elephant Speak: A Devoted Keeper's Life Among the Herd takes place in a time when ethical conversations about animal comfort, safety, and enrichment in zoos were just beginning. More than an evolutionary history of zookeeping, this unique biography celebrates the extraordinary bonds between humans and elephants and asks what we owe elephants, where we have fallen short, and how we can move forward together.

Melissa Crandall is a writer and essayist whose work has appeared in dozens of publications including Allegory Magazine, Wild Musette, ASPCA’s Animal Watch Magazine, and the Journal of the Elephant Managers Association, and is the author of Darling Wendy and Other Stories and Weathercock. Her short fiction has been featured in numerous collections, with her stories “The Cellar” and “Thicker Than Water” both nominated for Pushcart Prizes. Melissa is a member of the Authors Guild and the Elephant Managers Association and currently resides in Connecticut with her husband.

Elephant Speak: A Devoted Keeper's Life Among the Herd (Paperback)

END_OF_DOCUMENT_TOKEN_TO_BE_REPLACED
Scroll to the top