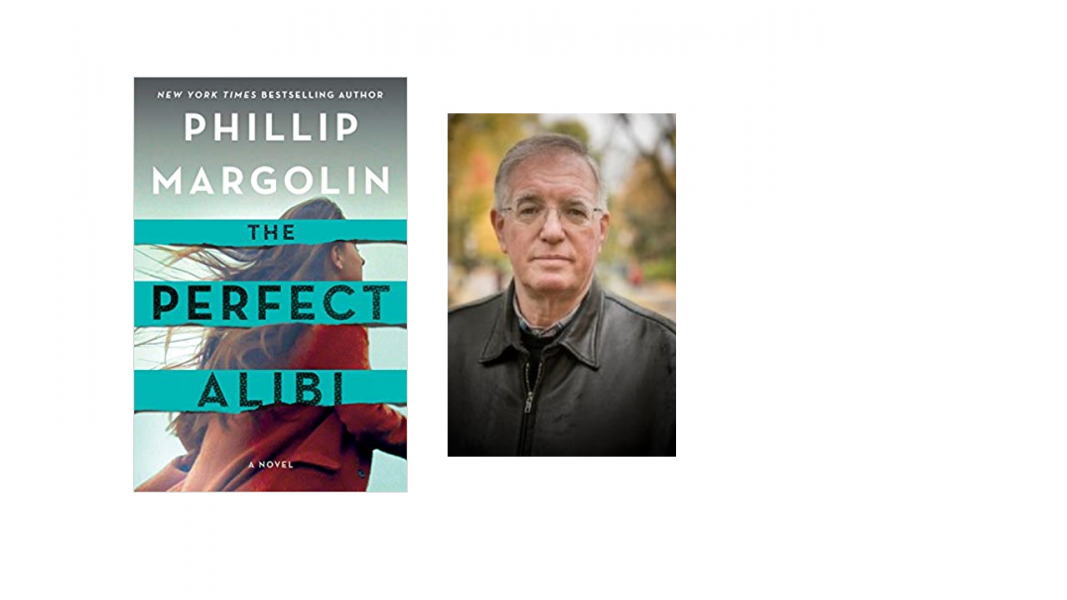 Phillip is a master of the legal thriller and we are thrilled to welcome him back for his second event at Roundabout Books. In The Perfect Alibi, a young woman accuses a prominent local college athlete of rape. Convicted with the help of undisputable DNA evidence, the athlete swears his innocence and threatens both his lawyer and his accuser as he's sent to prison. Not long after, there's another rape and the DNA test shows that the same person committed both rapes. Now, the convicted athlete, joined by a new lawyer, is granted a new trial and bail. Shortly thereafter, his original lawyer disappears and his law partner is murdered. Robin Lockwood is a young lawyer with a prestigious small law firm and a former MMA fighter who helped pay for Yale Law School with her bouts. She now has to mastermind two impossible cases, trying to find the hidden truth that links the two of them

"Phillip Margolin, the master of the legal thriller, returns in one of his twistiest, most compelling crime books yet." -Good Reads