Author Event: Shine of the Ever by Claire Rudy Foster 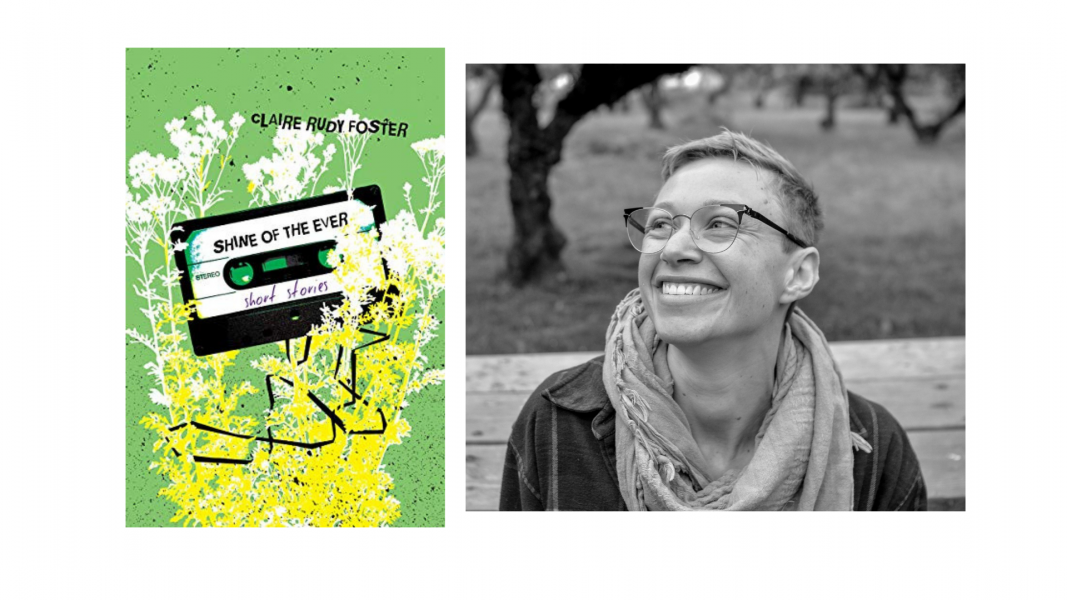 By turns tender and punk-tough, Shine of the Ever is a literary mixtape of queer voices out of 1990s Portland. This collection of short stories explores what binds a community of queer and trans people as they negotiate love, screwing up and learning to forgive themselves for being young and sometimes foolish.

Claire Rudy Foster is a queer, nonbinary single parent in recovery. Their short story collection, I’ve Never Done This Before, was published to warm acclaim in 2016. With four Pushcart Prize nominations, Foster’s writing has appeared in McSweeney’s, The Rumpus, and many other journals. Their nonfiction work has reached millions of readers in The New York Times, The Washington Post, and Narratively, among others. Foster lives and writes in Portland, Oregon.

Shine of the Ever (Paperback)

END_OF_DOCUMENT_TOKEN_TO_BE_REPLACED
Scroll to the top