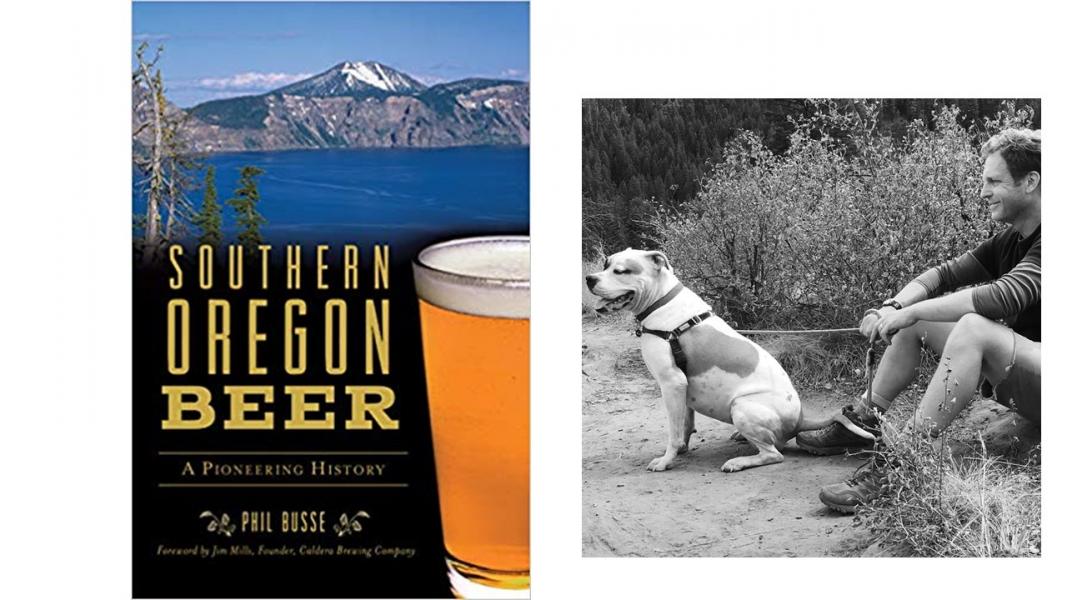 The origin of brewing in Southern Oregon is a lively tale of mid-nineteenth century gold rushes, brawling German immigrants, irrepressible women and hometown pride. In the boomtown of Jacksonville, two pioneering brewers competed to quench the thirst of miners and ranchers, and soon breweries began popping up elsewhere. But as railroads spread across the West, they brought rival beer brands with them, and the onset of Prohibition stifled the industry altogether. Yet resourceful Oregonians continued to cultivate hops, and by the turn of the twenty-first century, small-town brewers like Caldera Brewing Company in Ashland and Climate City Brewery in Grants Pass were once again stepping into the spotlight. Author Phil Busse, longtime Oregon journalist, traces the pioneering spirit of Southern Oregon's first brewers to today.