Author Event: US Forest Service Ranger Stations of the West by Les Joslin 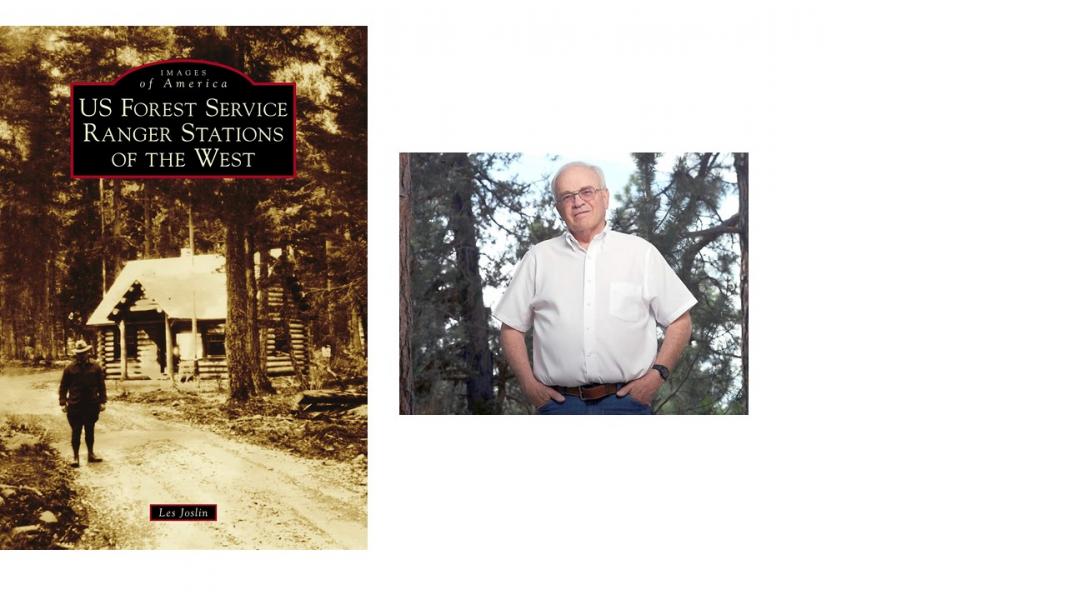 Pioneer US Forest Service rangers and their ranger stations are classic symbols of the American West. Rangers managed the public forests and ranges with the cattlemen, sheepmen, lumbermen, miners, homesteaders, and others who used--and, in many cases, still use-- the lands to build and sustain economies and ways of life. The early rangers are no longer around. But some of the stations from which they protected the West's national forests to secure "the greatest good for the greatest number in the long run," as decreed by the first chief of the US Forest Service, Gifford Pinchot, remain to tell their stories and inspire their successors.

Les Joslin is a retired US Navy commander; former US Forest Service firefighter, wilderness ranger, and staff officer; and former Central Oregon Community College and Oregon State University instructor. A graduate of San Jose State College, he holds master's degrees from the University of Colorado and the University of London. His appreciation of historic ranger stations dates from 1962, when he worked from a 1933 Civilian Conservation Corps-built, one-room Forest Service ranger station office building, now a museum exhibit, which inspired his decades of historic ranger station research and writing.

Us Forest Service Ranger Stations of the West (Paperback)