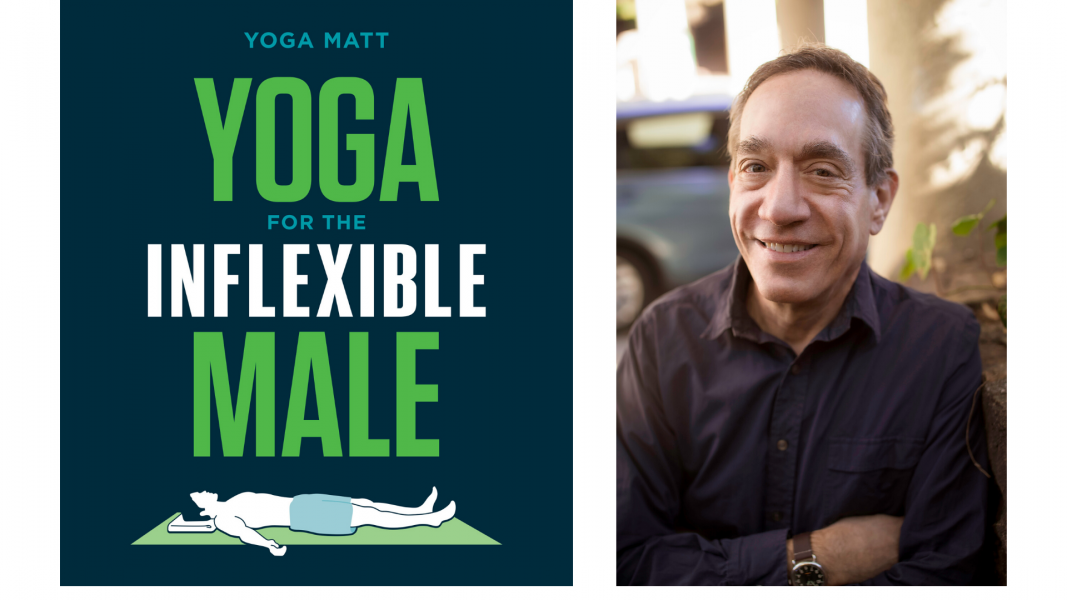 This event is cancelled. We apologize for any inconvenience. Thank you!

The benefits of yoga--greater strength, flexibility, and presence of mind--are for anyone, no matter their skill level. But most classes don't feel that way if you're a first-timer--or an inflexible male. Enter Yoga for the Inflexible Male, a welcoming and humorous guide for people of all stripes that gives three vetted hour-long yoga routines, each with roughly a dozen yoga poses. The poses are illustrated and described in depth, and each one contains variations so that they are accessible to anyone, no matter their flexibility. The back of the book also has sequences geared for practitioners of specific sports, like running, biking, climbing, and so on. As more and more men are encouraged to increase their flexibility, the health advantages of yoga are no longer beyond their reach.

YOGA MATT is the nom de namaste of Roy Parvin and a nod to the everyman of yoga. Parvin is the award-winning fiction author of In the Snow Forest (WW Norton), and a recipient of a National Endowments for the Arts Grant in Literature. Roy is also an elite cyclist; his devotion to yoga began as therapy for a bout of sleeplessness. The yoga proved to be so therapeutic for his insomnia that he became an evangelist of the ancient practice.

Yoga for the Inflexible Male: A How-To Guide (Paperback)

END_OF_DOCUMENT_TOKEN_TO_BE_REPLACED
Scroll to the top