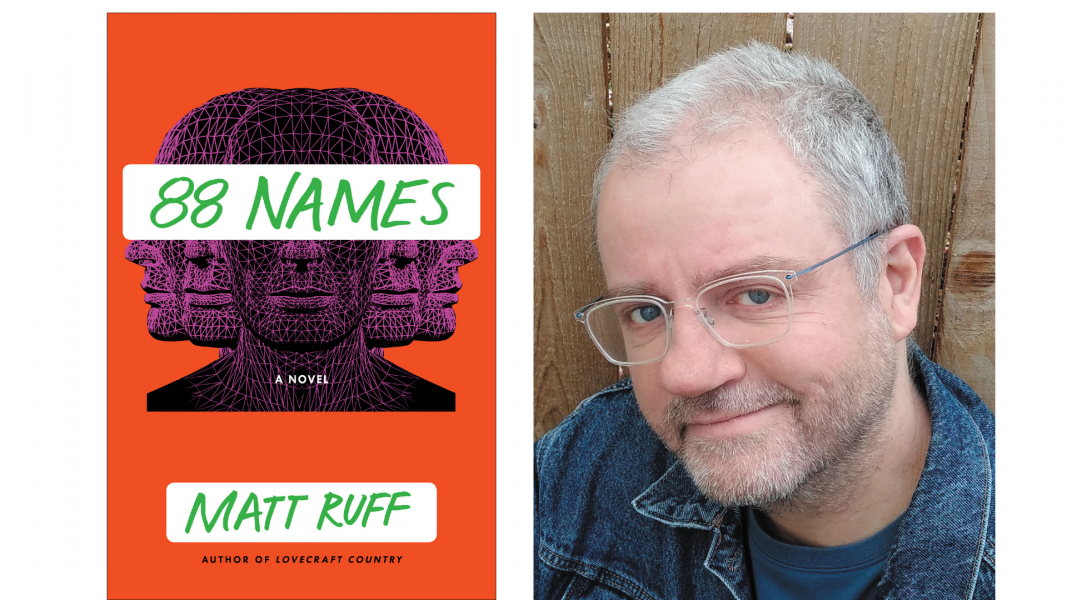 John Chu is a “sherpa”—a paid guide to online role-playing games like the popular Call to Wizardry. For a fee, he and his crew will provide you with a top-flight character equipped with the best weapons and armor, and take you dragon-slaying in the Realms of Asgarth, hunting rogue starships in the Alpha Sector, or battling hordes of undead in the zombie apocalypse.

Chu’s new client, the pseudonymous Mr. Jones, claims to be a “wealthy, famous person” with powerful enemies, and he’s offering a ridiculous amount of money for a comprehensive tour of the world of virtual-reality gaming. For Chu, this is a dream assignment, but as the tour gets underway, he begins to suspect that Mr. Jones is really North Korean dictator Kim Jong-un, whose interest in VR gaming has more to do with power than entertainment. As if that weren’t enough to deal with, Chu also has to worry about “Ms. Pang,” who may or may not be an agent of the People’s Republic of China, and his angry ex-girlfriend, Darla Jean Covington, who isn’t the type to let an international intrigue get in the way of her own plans for revenge.

What begins as a whirlwind online adventure soon spills over into the real world. Now Chu must use every trick and resource at his disposal to stay one step ahead—because in real life, there is no reset button.

Matt Ruff is the author of the novels Lovecraft Country, Bad Monkeys, The Mirage, Set This House in Order, Fool on the Hil, and Sewer, Gas & Electric: The Public Works Trilogy. He lives in Seattle, Washington.