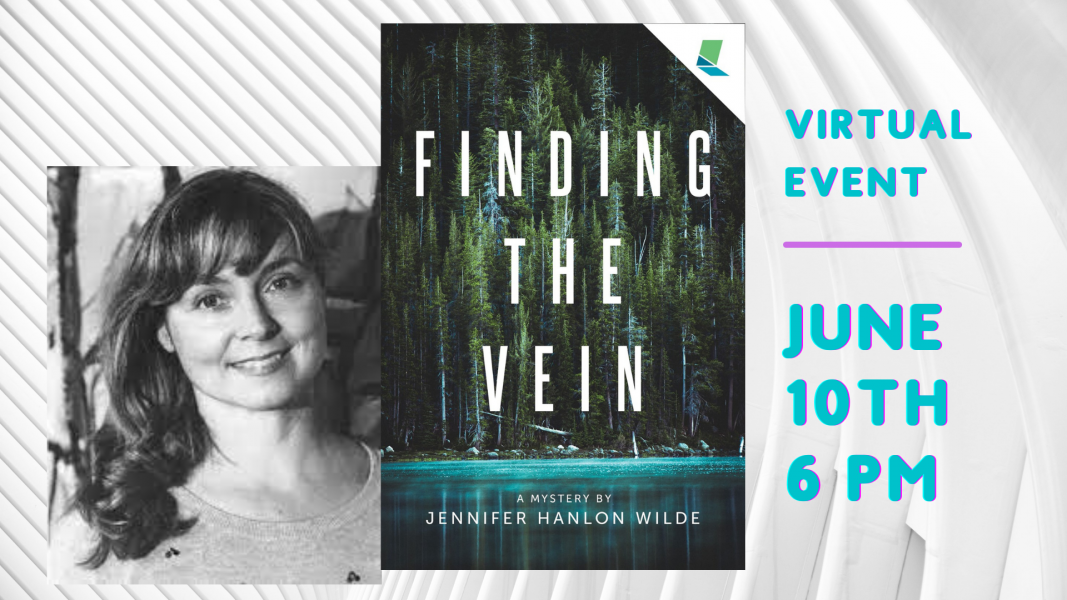 Please join us for this virtual event HERE.

Everyone is a suspect, and as Heritage Camp's darkest secrets begin to unravel, they realize that murder is just the tip of the iceberg. Isaac knew Heritage Camp would be different this year: he was different. While he had accepted who he was, he wasn't sure how his peers would feel. What he didn't expect was having to investigate the sudden death of his camp counselor. Sergeant Mikie O'Malley is called to work on the case, but she finds herself distracted by the fact that the victim was adopted, reminding her of a recent inheritance that has her questioning what family really means. Located outside of Portland, Oregon, Heritage Camp is a summer retreat for adopted international children where adoptees can explore their identities and bond over their shared experiences. When camp counselor Paul goes into fatal anaphylactic shock one evening, everyone believes it to be a tragic accident. But Sergeant Mikie, a former ER nurse, and her new partner Detective Wu aren't so easily convinced. Rumors spread quickly through the camp—everyone is a suspect. Isaac and his new friends share their grief and theories about what really happened, bringing shocking evidence to light. As the detectives and campers each conduct investigations into Paul's death, Heritage Camp's own secrets start to unravel. They soon discover something much more sinister than they ever expected.

Jennifer Hanlon Wilde lives and writes in Oregon. She is a nurse practitioner and teacher who thinks of her work as opening a kind of map to study the well-worn places where storytelling intersects with health. She also enjoys real maps, traveling the world with her family, and, as a doctoral student at Washington State University, nerding out over global health data. A robust community theater and music scene, acres of orchards, and unparalleled local cider and beer have made it a joy to put down roots in the Columbia River Gorge, but being a Red Sox fan is in her DNA. Finding the Vein is her first novel.

Finding the Vein: A Mystery by (Paperback)