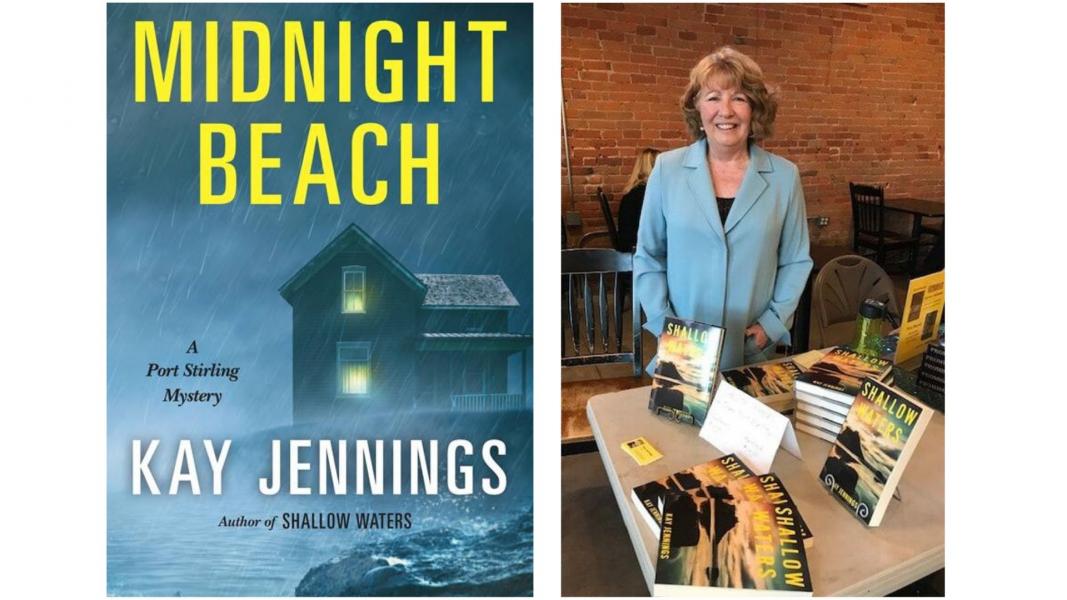 A brutally murdered federal agent, and distrust among his close colleagues greet Port Stirling Police Chief Matt Horning as he faces down a second homicide in his new Oregon hometown. Is there really an international drug ring operating in his remote coastal village where nothing ever happens? Is this what Matt Horning bargained for when he took this job last winter? As spring blooms on the Oregon coast, are there also blossoming forbidden feelings within him? Just when his police department gets back to normal after solving its first murder in decades, along comes another dead body found in a marsh near the Pacific Ocean. And this one has ominous overtones never before seen in Port Stirling. Did Matt Horning bring this trouble with him when he fled a painful professional experience in Texas four months earlier? Dogged by his own demons, Horning must quickly face the facts; this is more than a few bad guys exchanging pot for cash. Much more. Does he have the resources and the experience to take back Port Stirling from those who would harm its peaceful vibe before it’s lost forever? Travel to Port Stirling, Oregon, and enter a beautiful, rugged coastal village about to face down an international threat. Fans of Ann Cleeves’ Shetland series, set in that stark landscape, and Louise Penny’s thoughtful Armand Gamache and his charming Three Pines village will enjoy a visit to Port Stirling in Midnight Beach.

With her debut novel, Shallow Waters, native Oregonian KAY JENNINGS introduced a thrilling new mystery series set alongside Oregon's rugged Pacific coast. Born in the southwest corner of Oregon in a small town not unlike her fictional Port Stirling, Jennings now lives in Estacada, Oregon, with her husband, Steve, a technology entrepreneur.