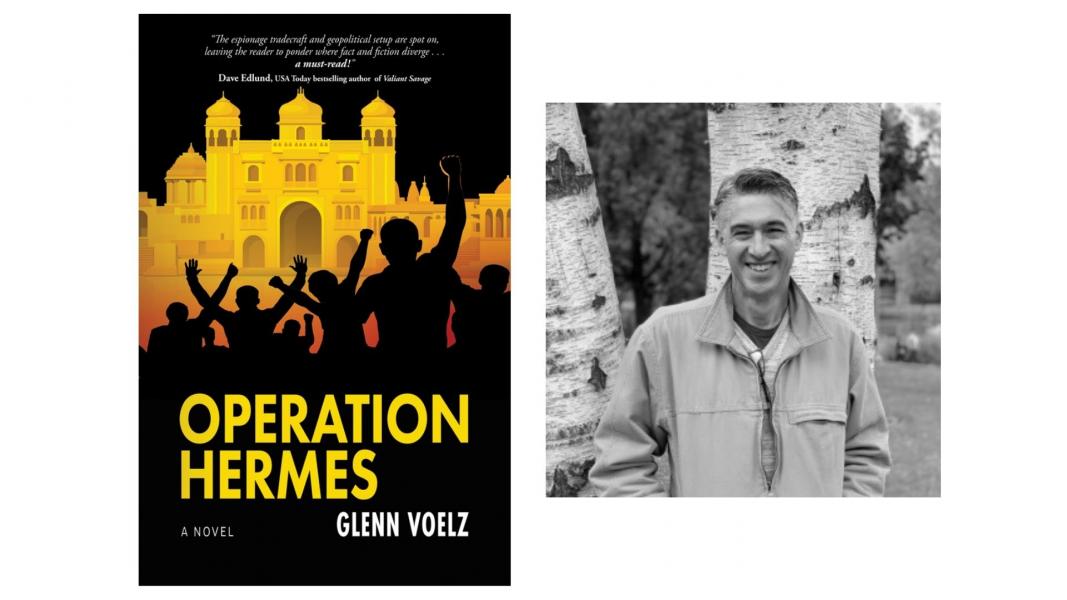 Operation Hermes is the dramatic sequel to the satirical novel War Under the Mango Tree. An economic crisis and rioting in the streets threaten to topple the government of the longtime American ally. Amid the turmoil, the country's aging autocrat looks to Beijing for support, raising fears in Washington of a new superpower rivalry emerging in Africa. A mysterious assassination attempt sends rivals scrambling for advantage, each hoping to occupy the executive mansion. With the country's future hanging in the balance, American spies, diplomats, and soldiers race against time and each other to get their candidate into power.

Glenn Voelz served for twenty-five years in the Army as an intelligence officer. During his career he worked on the Joint Chiefs of Staff, in the White House Situation Room and at NATO headquarters. He has published on a wide range of topics including diplomatic history, government contracting and military innovation. Glenn lives in central Oregon with his family and enjoys spending time outdoors hiking, biking and cross-country skiing. He is a volunteer member of the Deschutes County Sheriff’s Office Search and Rescue team.

END_OF_DOCUMENT_TOKEN_TO_BE_REPLACED
Scroll to the top